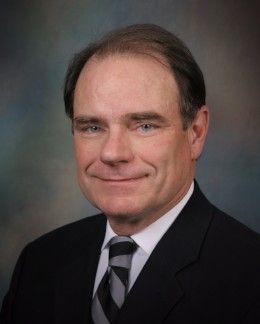 In observance of Law Day, May 1, 2016, Legal Aid of Arkansas announces that Jack Butt of Fayetteville has been chosen for the Arkansas Volunteer Lawyers for the Elderly Service Award. The Arkansas Volunteer Lawyers for the Elderly program is a division of Legal Aid of Arkansas that serves clients over the age of sixty. The award recognizes outstanding volunteerism and service to elderly residents. Butt donated his pro bono hours exclusively to elderly clients who were in need of assistance on foreclosure issues.

Butt was admitted to the Virginia bar in 1975 and the Arkansas bar in 1981. He received his B.A. in 1972 from the University of Virginia and his J.D. with Honors in 1975 and LL.M. in Taxation in 1979 from The National Law Center of George Washington University. He joined the firm Davis, Clark, Butt, Carithers & Taylor, PLC in 1981 after four years’ practice with the Army Judge Advocate General’s Corps and two years’ private practice in Fairfax, Virginia.

Butt has been rated AV-Preeminent by Martin-Hubbell since 1994 and is listed in Best Lawyers in America in Trusts and Estates and in SuperLawyers in Commercial Litigation. He received the Arkansas Bar Association’s Outstanding Lawyer Citizen Award for 1999-2000. Butt is a member of the Washington County and Arkansas Bar Associations, and is admitted to practice before the United States Tax Court and the United States Supreme Court.

Butt is married to Anne Butt and has 3 children, Mary Claire York, Anna Harper, and Jackson Butt. He enjoys golf, hunting, hiking, canoeing, and snow skiing. He also plays the piano to unwind.