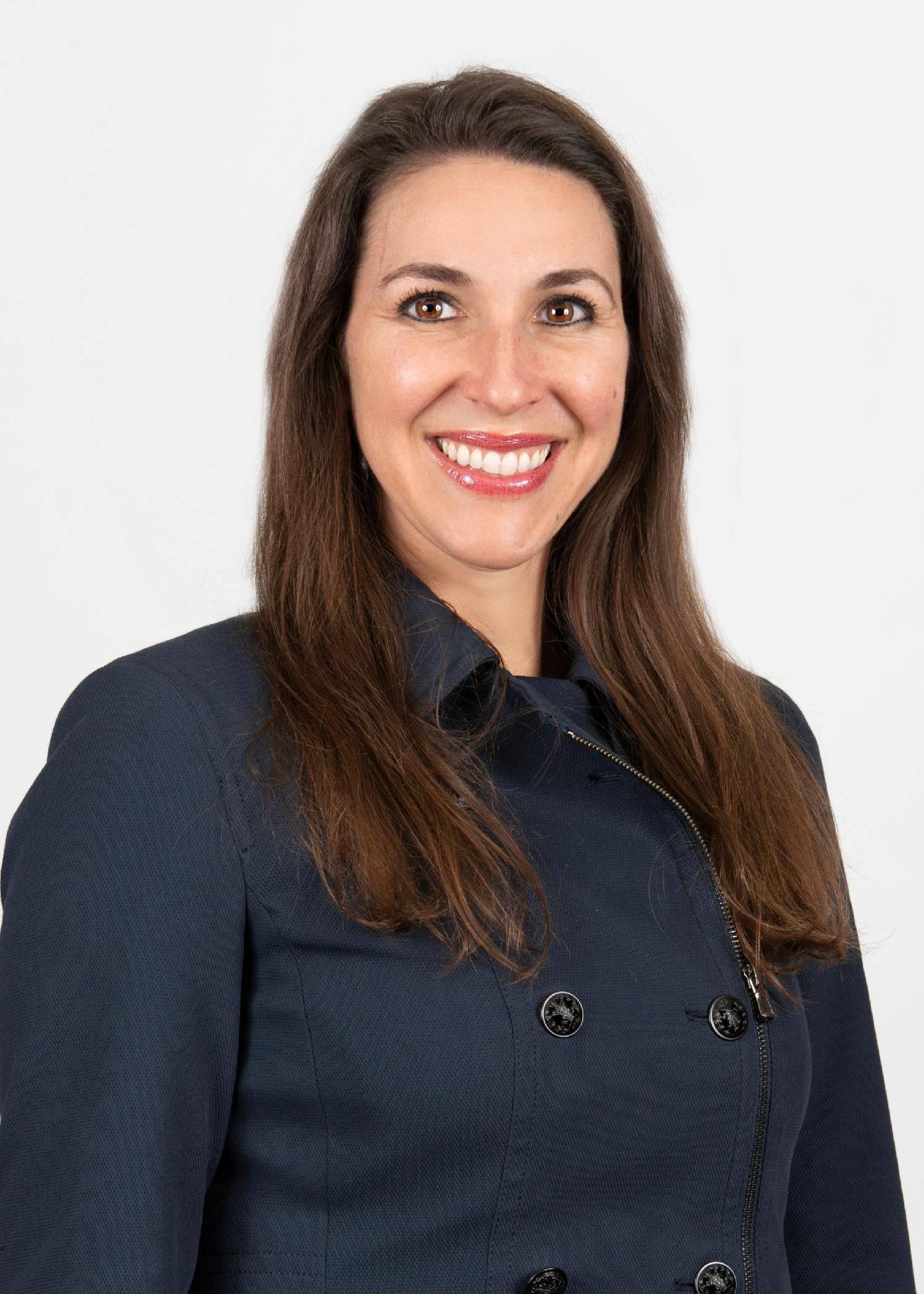 Jodiane Tritt joined the AHA executive team as Vice President of Government Relations in 2010 and, in 2018, took on the role of Executive Vice President of the association. Tritt represents the AHA in all state legislative and regulatory activities. Prior to joining the AHA staff, Tritt most recently served as Executive Director of the Center for Clinical and Translational Research (now known as the Translation Research Institute at the University of Arkansas for Medical Sciences). Prior to that position, she was Director of Community Support for the Arkansas Department of Health (ADH). In her work at ADH, she played an integral role in public health policy development and was responsible for the agency’s legislative agenda.

Tritt is Past-President of the Arkansas Society of Association Executives, Past-President of the Arkansas Society of Professional Lobbyists, a member of the South Central Telehealth Resource Center Advisory Council, Board member of Children’s Protection Center, and on the Advisory Board of the University of Arkansas for Medical Sciences College of Public Health. She is also a past chair of the State Association of Government Relations Officials for the American Hospital Association. She is a graduate of Hendrix College and holds a JD from William H. Bowen School of Law.