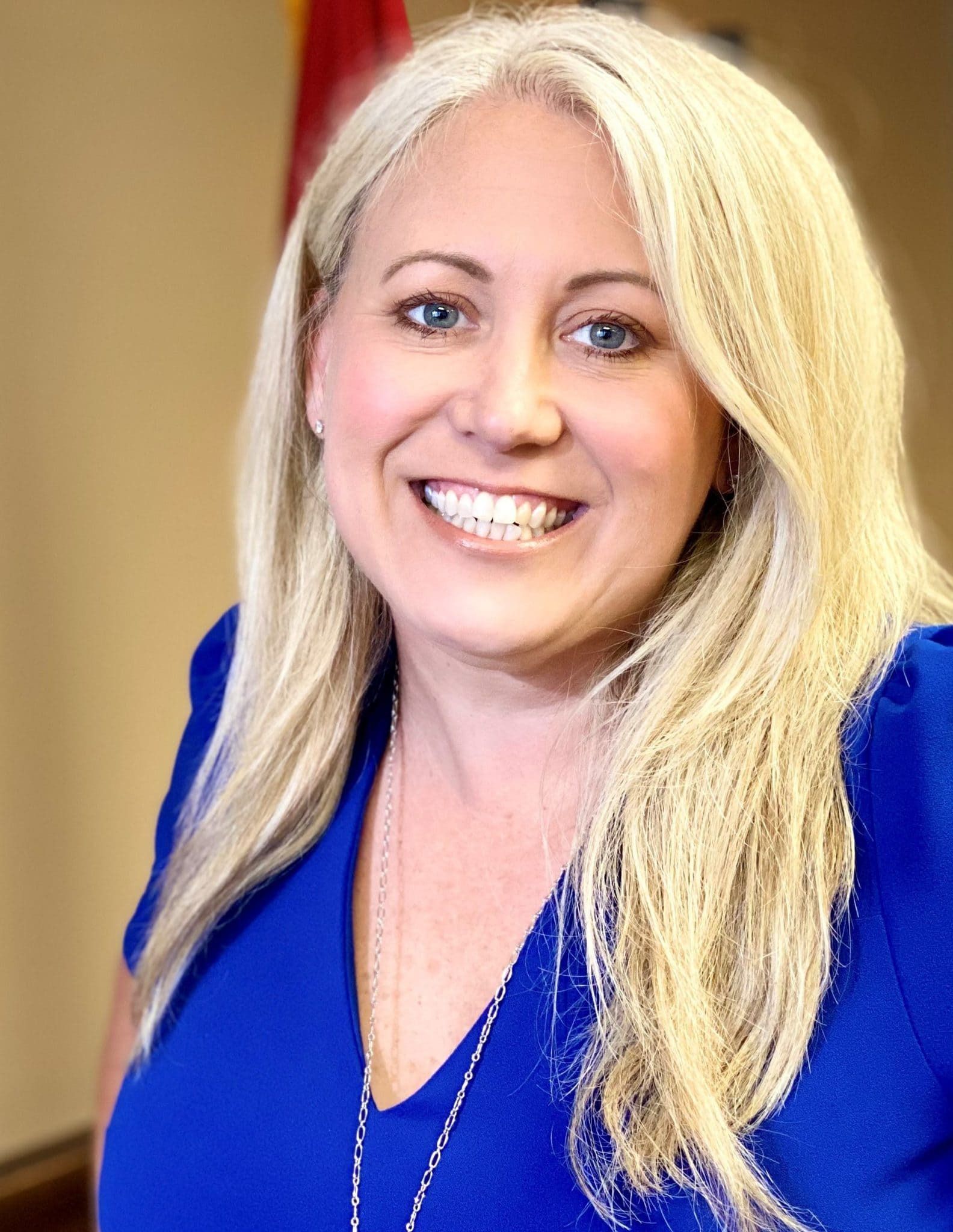 Shannon Halijan presently serves as Deputy Attorney General for Public Protection for the Office of Arkansas Attorney General Leslie Rutledge.  Public Protection consists of four divisions: Consumer Protection, which fights deceptive trade practices, mediates disputes between consumers and businesses, and oversees charities registration; Consumer Utilities Rate Advocacy, which is the voice of consumers as it relates to public utilities; Environmental, which represents the Arkansas Department of Environmental Quality and the Pollution, Control & Ecology Commission and challenges rules that adversely affect the State; and Tobacco, which administers the Tobacco Master Settlement Agreement.

Before joining Attorney General Rutledge’s Administration, Halijan served as an Assistant Director in the Division of Aging, Adult, and Behavioral Health Services at the Arkansas Department of Human Services and oversaw programs such as Adult Protective Services, Senior Medicaid Patrol, and the Office of the State Long-Term Care Ombudsman. She also functioned as the principal investigator for a $1.2 million grant awarded by the Administration of Community Living, which enabled the Division to evaluate and upgrade practices, improve systems and data collection, perform data analytics, and streamline reporting to federal partners. Halijan previously served as regulatory counsel at the Arkansas Securities Department and had a private practice that focused on domestic relations. She holds a Bachelor of Business Administration degree in computer information systems from the University of Central Arkansas in Conway and a Juris Doctor from the University of Arkansas in Fayetteville. She is a member of the Arkansas Bar Association’s Leadership Academy Class of 2011-2012 and holds a Yellow Belt certification in Lean Six Sigma. Halijan is actively involved with both community and professional organizations and lives on a rice farm with her husband Darin and daughter Anna.