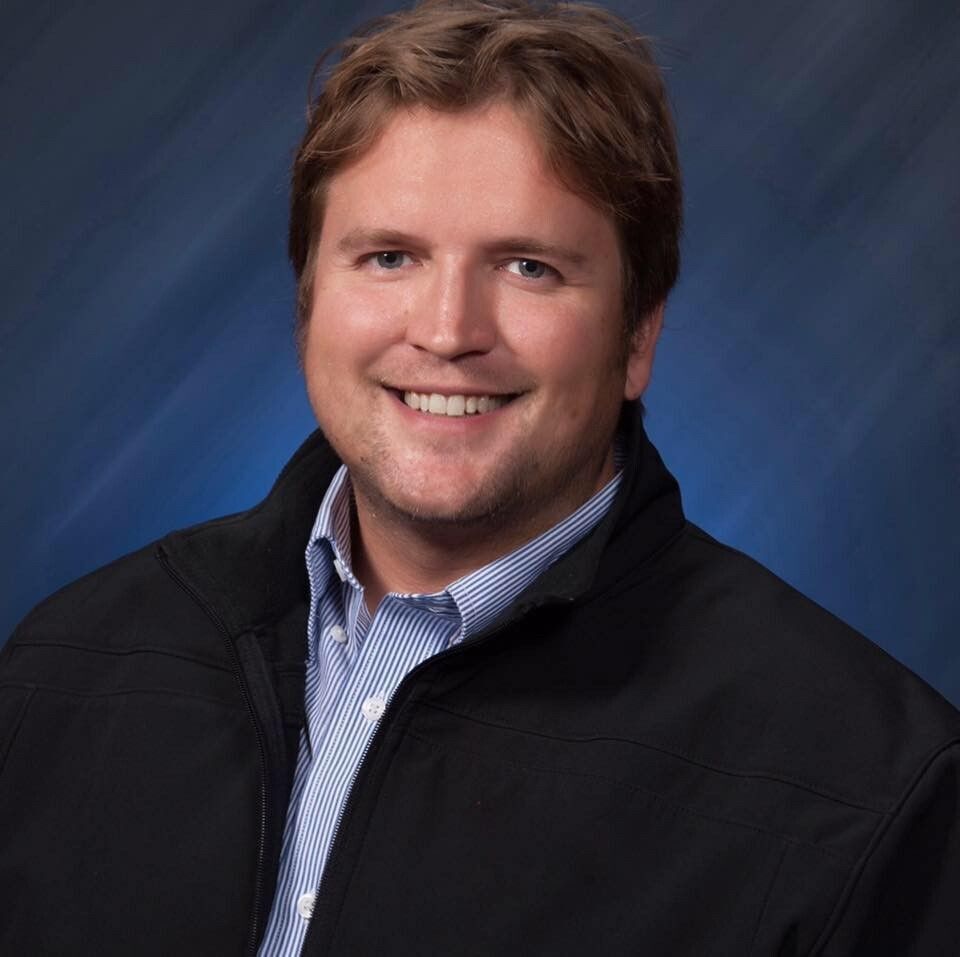 Steven Listopad, Director of Communication and Development at the Arkansas Press Association, has received honors from the Hugh M. Hefner Foundation, Association for Education in Journalism and Mass Communication, Journalism Education Association, and the Society of Collegiate Journalists for his work in creating the national New Voices USA legislative campaign to protect the rights of student journalists. He led the passage of laws in North Dakota in 2015 and 2017, and in Arkansas in 2019, as part of the campaign. He continues to coordinate the New Voices USA website and the national campaign in conjunction with the Student Press Law Center. Prior to joining the APA in 2022, Listopad had a successful 20-year career as an educator at three universities. He served as an assistant professor of journalism and a student media director at the University of Jamestown and Valley City State University in North Dakota. His converged student media center at UJ was a finalist in North Dakota’s annual professional entrepreneurial competition, InnovateND, and he was a Scripps Fellow for Entrepreneurial Journalism in 2015. Most recently, Listopad served as a lecturer and media adviser, as well as the internship coordinator, at Henderson State University in Arkansas. At HSU his student journalists ran the only community-wide newspaper for the city of Arkadelphia. Listopad received the APA’s Educator of the Year in 2021. He currently serves as president of the Society of Professional Journalists Arkansas Pro-Chapter and is completing his PhD at North Dakota State University. He continues to teach journalism abroad in the summers and has taught in China, France, Italy, and Norway.