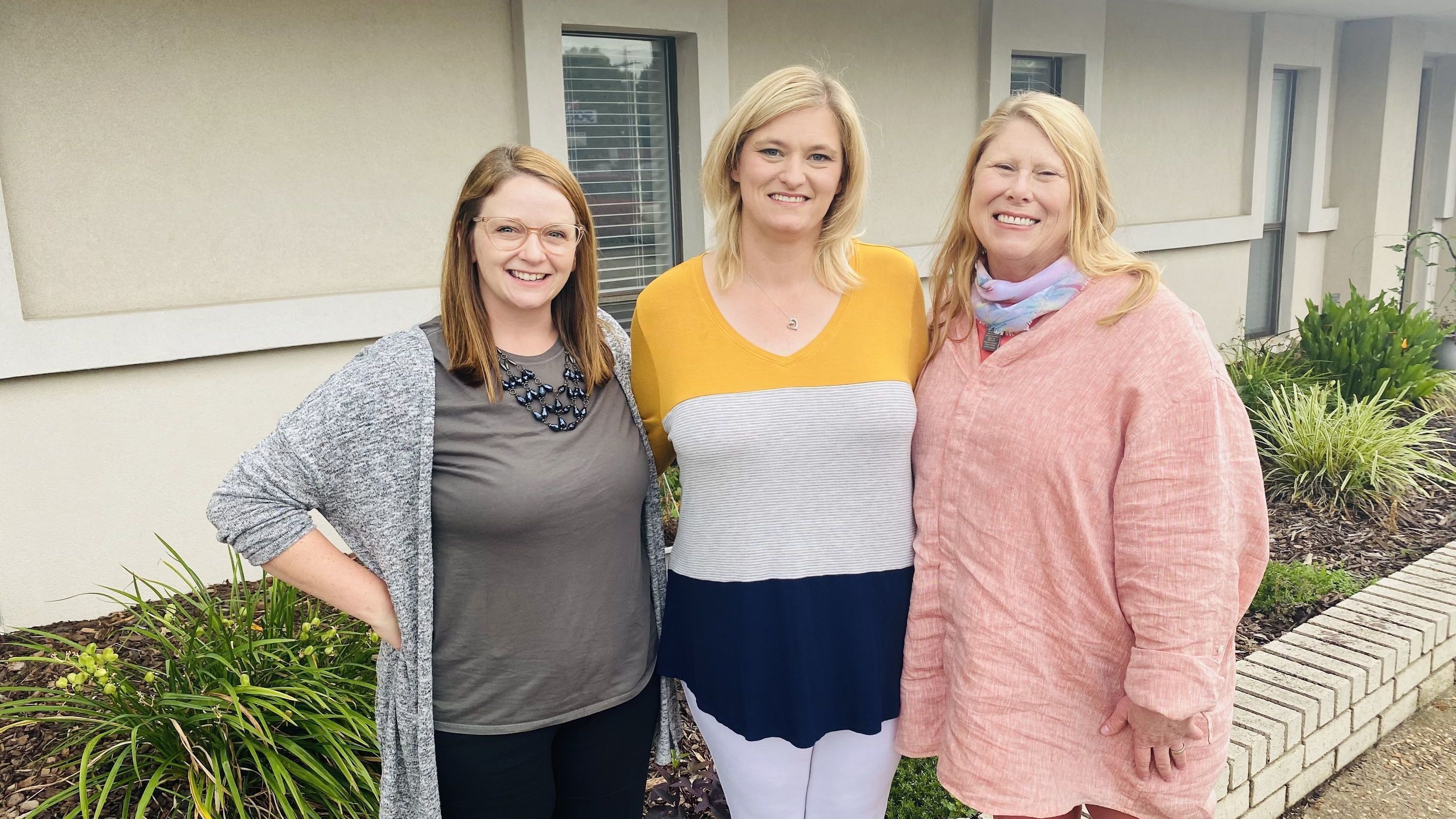 Legal Aid makes a significant – often lifesaving – difference in the lives of Arkansas’s most vulnerable residents by giving them a place to turn for legal help to resolve problems affecting their most basic needs. Read recent success stories below or visit the How Legal Aid Works in Arkansas webpage for more information about how we provide free legal help to those who need it most.

Making a Difference One Case at a Time

Legal Aid advocates are part of an honorable tradition entrusted to advance the cause of the impoverished, defenseless, and oppressed. Often, they make the difference between justice for some and justice for all. The stories below are a handful of examples of successful pro bono and legal services cases.

A woman’s short-term boyfriend would lock her in a room and beat her. She was young and had never been a victim of domestic violence; however, her boyfriend had previously abused others, including his brother and sister. When people tried to protect our client, the boyfriend threatened them also. Legal Aid took her case. The boyfriend continued to stalk our client up to the date of the hearing, but she was granted an order of protection for ten years on behalf of herself and her 4-year-old daughter.

A three-year-old patient at Arkansas Children's Hospital was born with Down syndrome and had faced a variety of developmental obstacles affecting her language and locomotive abilities. Her mother first applied for Supplemental Security Income on her behalf just a few months after she was born, but her application was denied. She then requested that the Social Security Administration's Office of Disability Adjudication reconsider her application but was denied again. She filed a written request for a hearing and testified but was again denied. In March of 2018, through Legal Aid's Medical-Legal Partnership, she appealed the decision to the Commissioner of Social Security and Office of Appellate Operations where it was determined that the child was indeed entitled to the SSI. The family is now due to receive nearly $30,000 in benefits for the time the child was wrongly denied and will continue to receive additional assistance contributing to the child’s care, enhancing her quality of life and strengthening the overall well-being of her whole family.

Debt Forgiveness in a Vulnerable Situation

A woman's nephew and his wife made many purchases on her credit cards, totaling thousands of dollars. Her only source of income was from her monthly Social Security check. She was left in dire financial condition after trying to maintain minimum payments on nearly $60,000 of debt. Debt collectors began to call her every day and demand payment. At times, they were calling up to six times a day. She believed she had no option but to consider bankruptcy or sell her home. She called the Legal Aid Helpline to inquire about bankruptcy when she learned about another path she could take. A Legal Aid attorney recommended first sending letters to her creditors explaining her extenuating financial condition and asking for debt forgiveness before filing for bankruptcy. In a few weeks, the client received letters from her creditors informing her that a majority of her debt had been forgiven due to her circumstances.

Assisting People with Disabilities in Housing

A woman with a disability wanted to move from her apartment after a shooting in the complex exacerbated her post-traumatic stress disorder. She had just signed her lease at the apartment. Legal Aid drafted a reasonable accommodation request to the apartment complex, asking that she be able to break her lease after finding alternative housing - she was on section 8. The accommodation was granted by agreement.

Make a difference for Arkansas’ most vulnerable citizens.  Your donation to legal aid will support the critical advocacy of legal aid staff providing assistance to people who have nowhere else to turn for help with legal issues affecting their most basic needs. If you would like to make an online donation to support Legal Aid of Arkansas, please click on the link below.

You may also visit our donations page under How To Help for more information on how to donate.