Your contribution helps ensure equal access to justice for all Arkansans.

There are many ways to get involved. With your help, we can make a difference.

Learn more and get involved 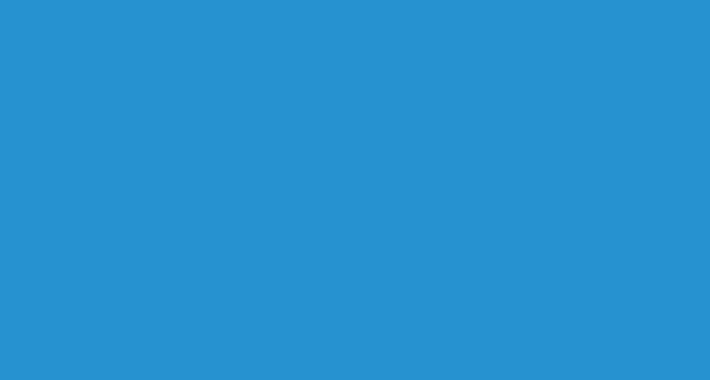 What happened when a ‘wildly irrational’ algorithm made crucial healthcare decisions

Advocates say having computer programs decide how much help vulnerable people can get is often arbitrary – and in some cases downright cruel.

About two years ago, Medicaid enrollees in Arkansas were discovering a new reality: if they wanted to keep their health coverage, they would have to navigate a complex, finicky state website every month to report that they were working, in school, or volunteering for at least 80 hours. Arkansas was the first state to ever impose a work requirement on Medicaid coverage, the government-run health insurance program for the poor. After the Trump administration had welcomed states to seek its approval for imposing work requirements in the program, another 18 eventually tried to do the same thing; the administration approved waivers in eight of those states.