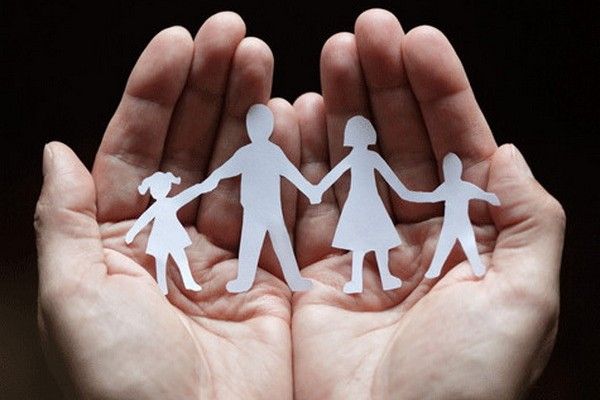 There are many common questions pertaining to guardianship of a minor. Here are some FAQ's on minor guardianship:

1. I’m not a child’s parent and I need to get custody, what do I do?
Custody is a legal order between parents. It sets out who can make decisions about the child’s upbringing and how much time each parent spends with the child. If you are not a parent and need the legal authority to care for a child, and a Power of Attorney isn’t enough, you must file for guardianship.

2. What makes a guardianship different from custody?
Any adult who meets certain criteria may be a guardian. Custody is generally only given to parents.
A judge can order guardianship over anyone who is incapacitated. A person under 18 who hasn’t gone through a removal of disabilities, or emancipation is incapacitated.
In a guardianship case the judge assumes that it is best for children to live with their parents. The proposed guardian must prove that the parents are not fit to have custody and that the guardianship is in the child's best interest.

4. So what are the criteria to be a guardian?
To be a guardian a person must be a resident of Arkansas, 18 or older, of sound mind, and never convicted of a felony, or have had the felony pardoned. Sealing or expunging a criminal record will not make someone eligible to be a guardian.

6. I’m a parent and want to get rid of a guardianship someone has of my children, what should I do?
Guardianship is court ordered. To end a guardianship you must get a judge to approve the termination. This means you have to file paperwork in court, let the guardian know, and set a date to present your evidence to the judge.