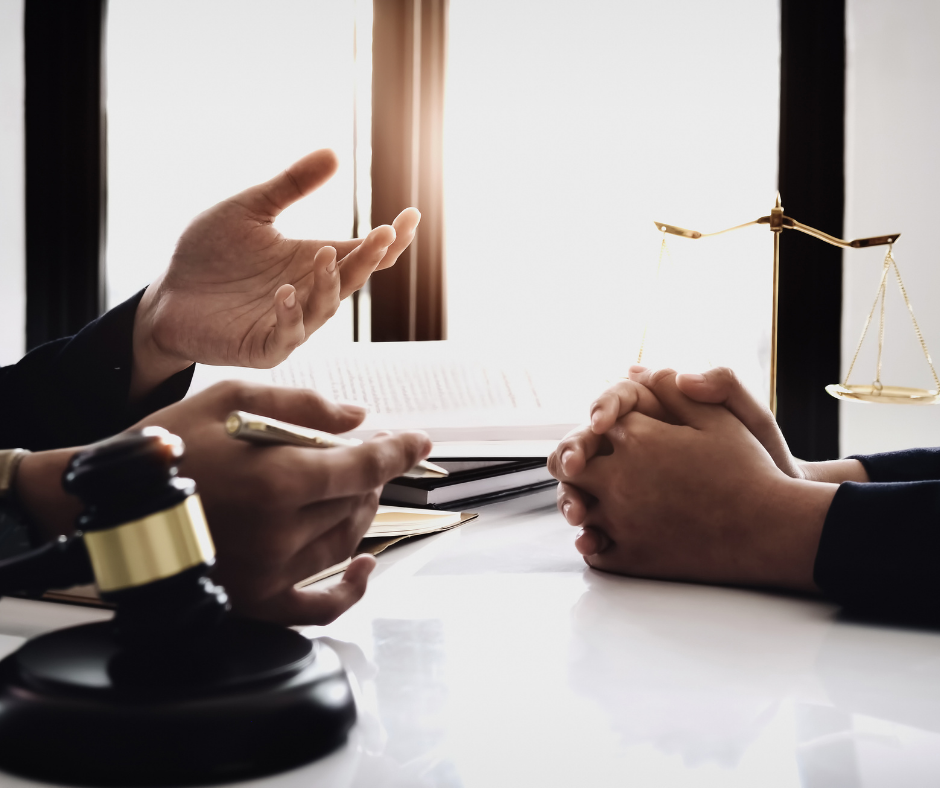 On December 18, 2020, Legal Aid of Arkansas filed a federal lawsuit in the District Court for the Western District of Arkansas against the Arkansas Division of Workforce Services for discriminating against María Murguía.

Ms. Murguía, a lawful permanent resident, came to Arkansas from Mexico 15 years ago and has worked as a housekeeper during that time. In March, the hotel she worked at laid her off due to the COVID-19 pandemic. Ms. Murguía promptly went to the DWS office in Fayetteville to apply for Unemployment. Although she meets the eligibility requirements, she is still waiting for a decision. In the meantime, she has not found a full-time job despite looking.

In the nine months since filing, Ms. Murguía has tried to file for benefits three separate times. DWS failed to correctly identify Ms. Murguía’s latest employer, did not provide her any Spanish-language information, and rebuffed every effort to push the process along. DWS workers also treated Ms. Murguía dismissively and, recently, used a conversation about her pending claim to ask about the immigration status of her former co-workers.

“Low-wage workers, especially immigrants, have been hit terribly hard by the pandemic,” says Kevin De Liban, Legal Aid’s Director of Advocacy. “Unemployment is one of the few programs available to help people stay afloat. The system should be easy to access and get money in people’s pockets quickly. People suffer when it doesn’t work.”

“I needed to do this,” says Ms. Ms. Murguía through an interpreter. “I am behind on rent. I can’t pay my electricity bill. I’ve worked hard and tried to do everything possible. It feels like they don’t want to help me.”

De Liban adds, “Ms. Murguía’s experience shows that you can do everything right and still be treated wrongly.”

“I hope that this helps others,” says Ms. Murguía. “Other people are in the same place as I am and don’t have enough money for rent or food.”