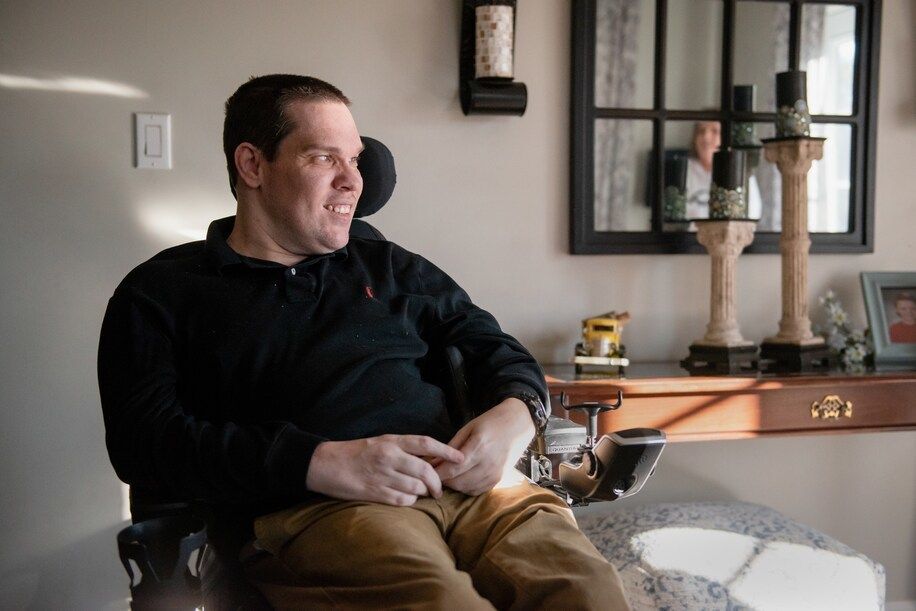 There are big changes on the Medicaid Expansion front with tight deadlines for public input.

Everyone has the right to offer input. Here's how to participate:

Continue reading for information on Legal Aid's review of the proposal, including the key changes and information about why the proposal is likely to keep low-income Arkansans from getting the care they need.

Linked here are the details of the 85-page Medicaid Expansion proposal, which is now called ARHOME. These are the parts of it that are most likely to hurt Legal Aid's client communities. Remember, the purpose of Medicaid is to "furnish medical assistance." The state's proposal does several things that run counter to that purpose. The state is asking the federal government for special permission to do some of these things through a "waiver" process that only allows a state to break from established Medicaid laws in narrow circumstances that aren't met here.

(1) Cutting Retroactive Eligibility. Medicaid law provides for retroactive eligibility for 3 months before the date someone applies for Medicaid so long as the person met the eligibility requirements during that time. DHS proposes to cut that to 1 month. This means that people who get medical care during the few months before they apply for Medicaid would be liable for the medical bills, no matter how large the bills. This will likely be harmful to our client community, as many people simply don't know about Medicaid or, even if they do, don't have easy access to the application process. The state previously tried to do this as part of the work requirements package, but our litigation stopped it. The state is now trying again.

One example: Our client was a single father raising his two young boys. The income from his job was above the income limits for Medicaid. He then fell deathly ill, was in the hospital for several weeks, and then was home sick after that. The illness caused him to stop working for several months. During that time, he incurred over $60,000 in medical bills. His loss of income meant that he now qualified for Medicaid, but, because of health problems and lack of knowledge, he didn't actually apply for Medicaid until a couple months later. Without retroactive coverage, he would have had a huge debt burdening him and his children for years.

(2) Increasing Premiums. Medicaid law does not generally allow states to charge premiums for low-income folks. Through the special permission "waiver" process, the state has charged premiums on Medicaid Expansion recipients above 100% of the federal poverty line ("FPL") for several years. That premium used to be capped at $13. The premium will still be limited to people above 100% FPL, but the amount will be increased to up to $22 to $27 per month (the exact amount will depend on the recipient's income). To put that in perspective, a single person earning just above the poverty line--as little as $13,000 per year ($1,083 per month)--will have to pay $22 per month for health insurance.

Even though DHS will not terminate people for non-payment, increasing the amount people have to pay for insurance discourages people from getting insurance altogether. People who are struggling financially don't want to have debts hanging over their head they know they won't be able to pay. If people know there's a charge for Medicaid, they are less likely to enroll, more likely to drop coverage, and more likely to become uninsured. The dynamic of charging poor people for health insurance doesn't make sense when people need to be healthy enough to be able to work, help out their families, and tend to life's needs.

Also, DHS will be leaving it to the insurance companies (Blue Cross Blue Shield, Ambetter, QualChoice, etc.) to collect the money, meaning that the Medicaid recipient may be at odds with the insurance company that is deciding whether or not to approve needed services.

(3) Increasing Cost Sharing. Medicaid recipients have to pay for some services at the time they receive the services. This is called a "co-pay" or "cost sharing." Up to now, the state has only imposed co-pays on Medicaid Expansion recipients over 100% of the federal poverty line. Now, DHS proposes to impose co-pays on all Medicaid Expansion recipients above 20% of the federal poverty line. The exact amount of the co-pay depends on the kind of service, but, for example, a person will have to pay between about $5 to $10 per month per prescription drug and about $5 per physician visit or lab test. DHS's proposal allows medical providers to deny people services if they can't pay. Here's the language from DHS's proposal: "A provider cannot refuse to provide service for non-payment at the first occurrence but can refuse to provide a future service due to non-payment."

Again, any costs associated with care will discourage people from getting care. People who are struggling financially may not have the money to pay for their medicines or doctor visits. And, even if a doctor will still see a patient without being paid right then, people without much money don't want to have debts hanging over their head they know they won't be able to pay. They may put off getting care until a condition becomes so severe that there is no other choice. By that time, a person will be in worse shape and might have a harder time living, working, and caring for others. And, the condition may cost more to treat.

(4) Work Requirements. Thanks to the litigation with Legal Aid of Arkansas undertook with the National Health Law Program and Southern Poverty Law Center, work requirements will no longer threaten anyone's Medicaid eligibility--DHS can't kick anyone off for not complying. However, DHS is proposing to let the health insurance companies use compliance with work requirements as means of lowering premiums or cost sharing. Again, any kinds of premiums or cost sharing--and any related administrative hoops people have to jump through--are likely to limit access to vital services for our client communities. Furthermore, work requirements for Medicaid programs are unlawful.